Are some Christians being unfairly shamed out of the public sphere? 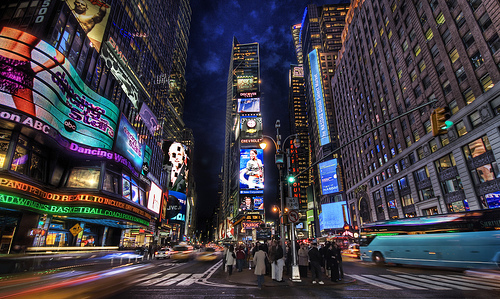 Alan Noble is the managing editor and co-founder of Christ and Pop Culture and is an assistant professor of English at Oklahoma Baptist University.

Noble recently wrote a thought provoking article on Christians and the public square for The Atlantic titled Is Evangelical Morality Still Acceptable in America?

…There is a fear that in an increasingly secularized society, there will be less tolerance for people who wish to act upon their deeply held religious beliefs, except in narrowly defined, privatized spaces. This is a fundamentally American concern: Will I have the right to serve God as I believe I am obligated to?

Often, Christian claims to religious liberty are framed as homophobia and misogyny, rather than disagreement grounded in morality.

Often, the Christian defense of what they believe is their religious liberty is framed as fundamental hatefulness, homophobia, and misogyny, rather than disagreement grounded in morality. Much to the shame of the faith, a few who claim to be Christian really are motivated by hate. Those who disagree with them see little point in engaging with them on these issues, which is understandable, but it’s unfair and counterproductive to extend that attitude to all evangelical Christians. If the evangelical worldview is deemed invalid in the public sphere, then the public sphere loses the value of being public. American discourse will be marked by paranoid conformity, rather than principled and earnest disagreement. And our ability to prophetically speak to one another and to our nation’s troubles will be restrained.

I encourage you to read the whole thing.