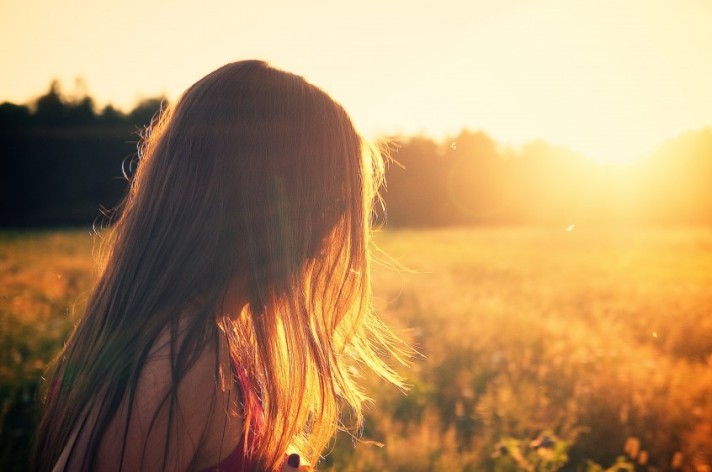 This was originally posted at The Biblical Recorder.

All Christians have a deep problem of the soul. We are wired by nature towards self-righteousness. We tend to view our own sin in a therapeutic way. “Well, at least I am not as sinful as most people.” However, if you and I could solve our problems with sin, what difference does it make that Christ was crucified?

Ignoring the reality of sin leads to ignoring our need for a savior.

This is the problem with the religious leaders in John 8:2-11.

Early in the morning he came again to the temple. All the people came to him, and he sat down and taught them. The scribes and the Pharisees brought a woman who had been caught in adultery, and placing her in the midst they said to him, “Teacher, this woman has been caught in the act of adultery. Now in the Law Moses commanded us to stone such women. So what do you say?” This they said to test him, that they might have some charge to bring against him. Jesus bent down and wrote with his finger on the ground. And as they continued to ask him, he stood up and said to them, “Let him who is without sin among you be the first to throw a stone at her.” And once more he bent down and wrote on the ground. But when they heard it, they went away one by one, beginning with the older ones, and Jesus was left alone with the woman standing before him. Jesus stood up and said to her, “Woman, where are they? Has no one condemned you?” She said, “No one, Lord.” And Jesus said, “Neither do I condemn you; go, and from now on sin no more.”

The Pharisees saw themselves as sufficiently righteous. In fact, their self-righteousness was so great they were ready to murder a woman who had been caught in adultery.

They had failed to see the purpose of the law. For them, God’s law was a means of earning salvation. By their own standards, they were not only righteous enough to achieve God’s acceptance, but also to exact God’s punishment on those who hadn’t.

If we think we are good enough to fulfill the law ourselves, we tend to look down in judgment on others. However, Jesus looks at the Pharisees and declares, “Let him who is without sin among you be the first to throw a stone at her” (v. 7).

After an honest assessment, each Pharisee dropped their stones and walked away. An honest assessment of sin brings forth a good sense of humility. We realize that the law is not meant to be a means of salvation, but a means to reveal the holiness of God and our own need of salvation from the sin deeply embedded in our hearts.

Jesus’ initial coming into the world was not to cast stones of judgment, but to cast himself towards the cross for the payment of sin. Salvation is not based on our righteousness, but His. However, he will come again one day to judge.

If we believe in Him now, we are able to go and sin no more, not as a means of salvation, but in a Spirit-filled and worshipful response to His salvation. We must realize that self-righteousness is just another sinful way of rejecting Jesus as Savior.