Fifteen Trends for Churches for 2015 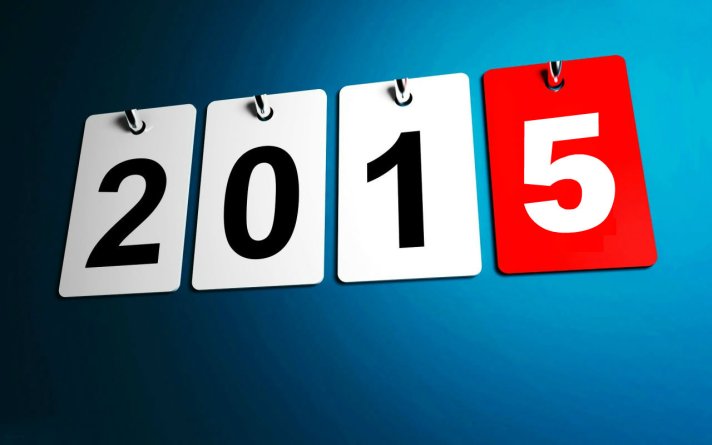 Over the weekend Thom Rainer presented 15 trends for the church for 2015. They are presented in reverse order of their potential magnitude. His predictions are below:

14. The tipping point of churches eliminating Sunday evening worship services. We see the number of U. S. churches offering a Sunday evening service to dip below 5 percent of all churches in America. In other words, this service will become almost extinct.

13. More emphasis on congregational singing. In many of our churches, both traditional and contemporary, you can hardly hear the congregation sing. There will be an increased emphasis on intentionally bringing the congregants into worship through singing.

10. Congregations growing in favor in their respective communities. Churches are transitioning from being an island in the midst of their communities to being a real and positive presence. As church members seek to serve their communities in a plethora of ways, the communities will see these churches more as valued partners.

7. More focus on theological education in local churches. I am not among the pundits who believe that seminaries will become extinct. They still have a vital role for training ministers. I do see, however, a continued shift for more theological education taking place in local congregations. The successful seminaries in the upcoming years will seek to partner with churches rather than compete with them.

5. Continued increased in the number of multi-site churches. Two years ago, the multi-site movement in America reached a tipping point. Their growth will continue unabated in 2015.

4. The beginnings of prayer movement in our churches. I am seeing the growth of more and more organizations dedicated to prayer in the local church. I am observing this passion become a greater emphasis with pastors, particularly Millennial pastors.

3. The tipping point for small groups. The evidence for the efficacy of small groups in the local church is too overwhelming to be ignored. I see a new movement of “groups” taking place that will be similar in growth as the Sunday school movement was in the late 19th century through the first half of the 20th century.

2. Increased difficulty in matching prospective pastors with churches with pastoral vacancies.This trend is growing and frustrating to both pastors and those in churches seeking pastors. It is particularly frustrating for those churches that use the pastoral search committee model. I will not be surprised to see that model begin to change in 2015.

1. Smaller worship gatherings. The era of the large worship gathering is waning. Churches that are growing will likely do so through multiple services, multiple venues, and multiple sites. This trend will accelerate through the growing influence of Gen X and the Millennials.